More Than a Competition: A Host Testimony 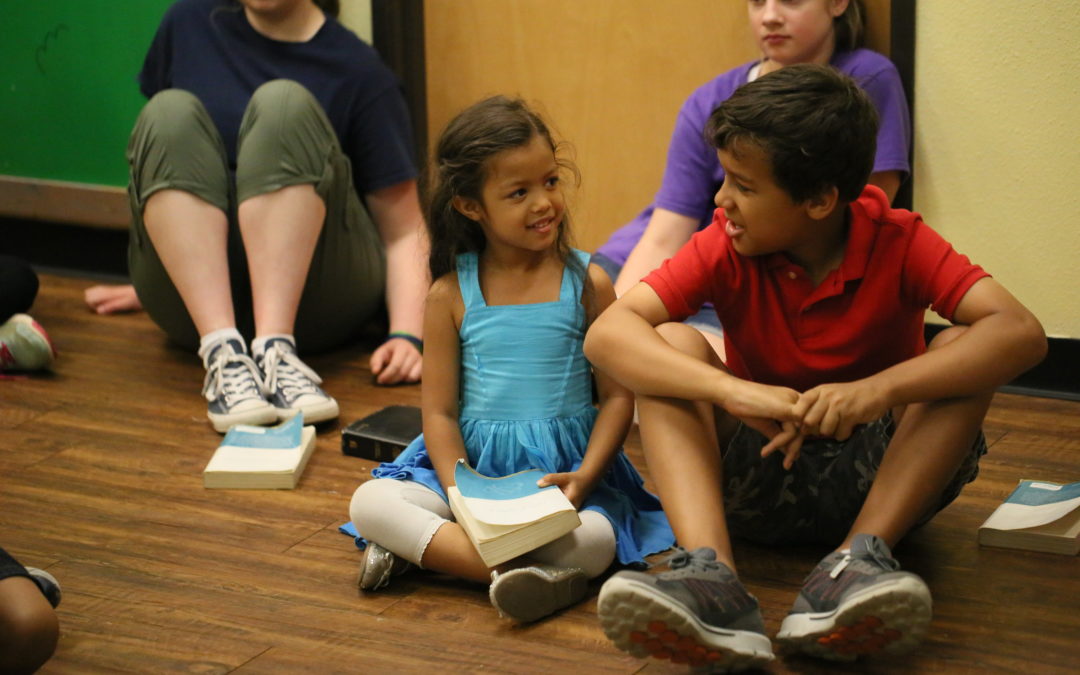 Hosting is an important part of the National Bible Bee Summer Study. Many parents and NBB alumni give their time and energy to help contestants through the summer.

When Rachel Crosse and her family were participating in the NBB Summer Study for the first time, they were part of a NBB host group led by an elderly couple. “The man had a severe disability and they took a step of faith to host a National Bible Bee Summer Study group and open up their small church in the inner city to us and a couple other families. They didn’t have a lot of resources or preparation, but we had a wonderful and enriching time”.

After going to the National Bible Bee Competition for the first time, Rachel co-hosted her first NBB Summer Study group last year. “I became a host after going to the [National Bible Bee Competition] our first year and another host asked if I wanted to co-host with her. I knew that I would not be able to do it by myself since I had other obligations, so I thought that it would be something I could do, if we hosted together”. Between the two of them, they recruited 13 families. “We went all out with a full program, games, activities, prizes and a competition. It was a great experience and there was a lot of time and preparation put into it”.

Despite facing health challenges with herself and her family, Rachel is hosting for the second time this year. “This year is going to be different once again, but I know the Lord will provide. I really don’t know how I am going to do it with the other challenges I am facing right now, but I know that if it is the Lord’s will, then God will see me through it”.

One of Rachel’s favorite stories is from her first year when her family was just participating. “We helped our host put on the Proclaim! Day and at the end of the evening we had the children put on a little talent show. The children who were timid at first, decided to do something impromptu after they had seen the other children go. We cheered for each child and you could tell that all the children had the time of their life. We had a simple snack and fellowship time and it is a time I will never forget. Just seeing the children’s faces light up was wonderful and the Lord’s presence just filled the place. It wasn’t about competition, it was about building one another up”.

Hosting is a great thing, not only for the participants, but also for the NBB hosts. Rachel says, “My favorite part about being an NBB host would be to see the children get excited about God’s word. It really makes it worth it “. Being involved in a host group not only encourages community, it encourages transformation through God’s Word.