Meaning Behind the Words: A Look into “Joy to the World” 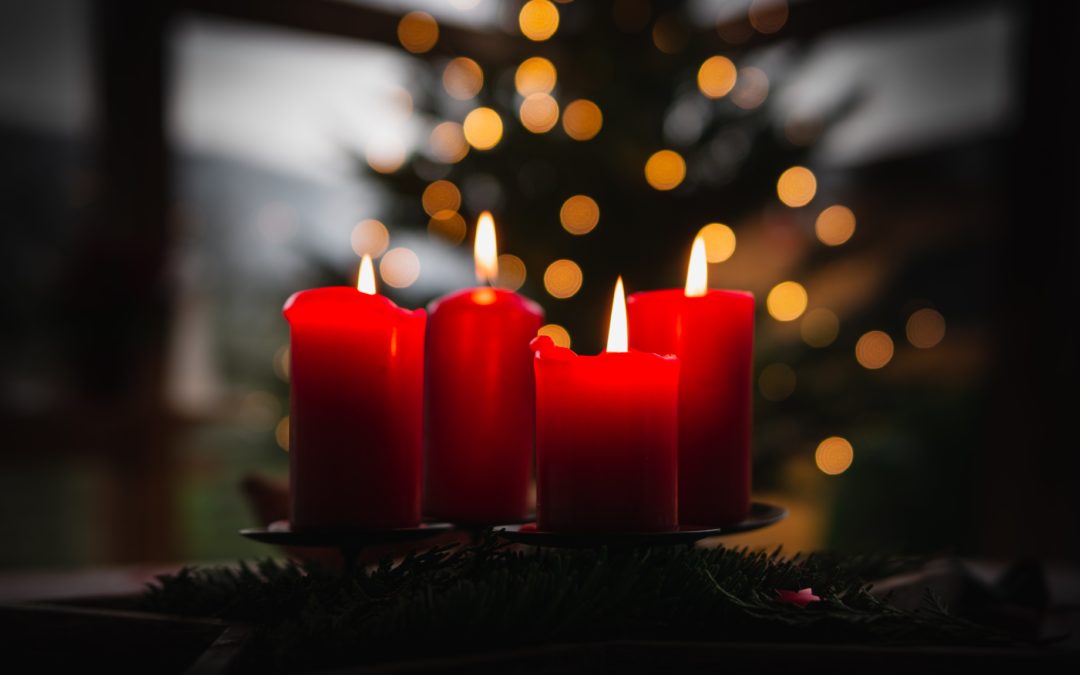 Almost everyone knows the famous Christmas carol, “Joy To The World”, and it can always be heard mostly during the holiday season. Written by the famous writer, Isaac Watts, who wrote around 750 hymns, “Joy To The World” was not actually intended to be a hymn but rather a poem. The tune to the song was added over 100 years later!

From a young age, Isaac Watts loved poetry and rhyming, and was dissatisfied with the dullness of the singing in his church. He once said, “To see the dull indifference, the negligent and thoughtless air that sits upon the faces of a whole assembly, while the psalm is upon their lips, might even tempt a charitable observer to suspect the fervency of their inward religion.” His father challenged him to write new songs, and so Isaac Watts’ journey to hymn writing began!

Isaac Watts, though not opposed to the metrical hymns, thought they could be improved. In an effort to make the metrical hymns more heartfelt, he wrote a number of poems, each from a psalm. Many people disapproved of his work, saying he was too loose with the Psalms, but eventually his poems were accepted.

“Joy To The World” was one of the poems he had written based off of Psalm 98, and became one of his most famous hymns. It wasn’t until nearly a century later that Lowell Mason composed the music for the poem, and it became one of the most popular Christmas carols.

Joy to the world! The Lord is come: let earth receive her King;

Joy to the earth! The Savior reigns: let men their songs employ;

While fields and floods, rocks, hills, and plains, repeat the sounding joy,

No more let sins and sorrows grow, nor thorns infest the ground;

He comes to make his blessings flow far as the curse is found,

He rules the world with truth and grace, and makes the nations prove

The glories of his righteousness and wonders of his love,

“Joy To The World” Is still one of the most popular Christmas carols. Let us always sing this song with joy!