7 Verses to Dwell on This Season 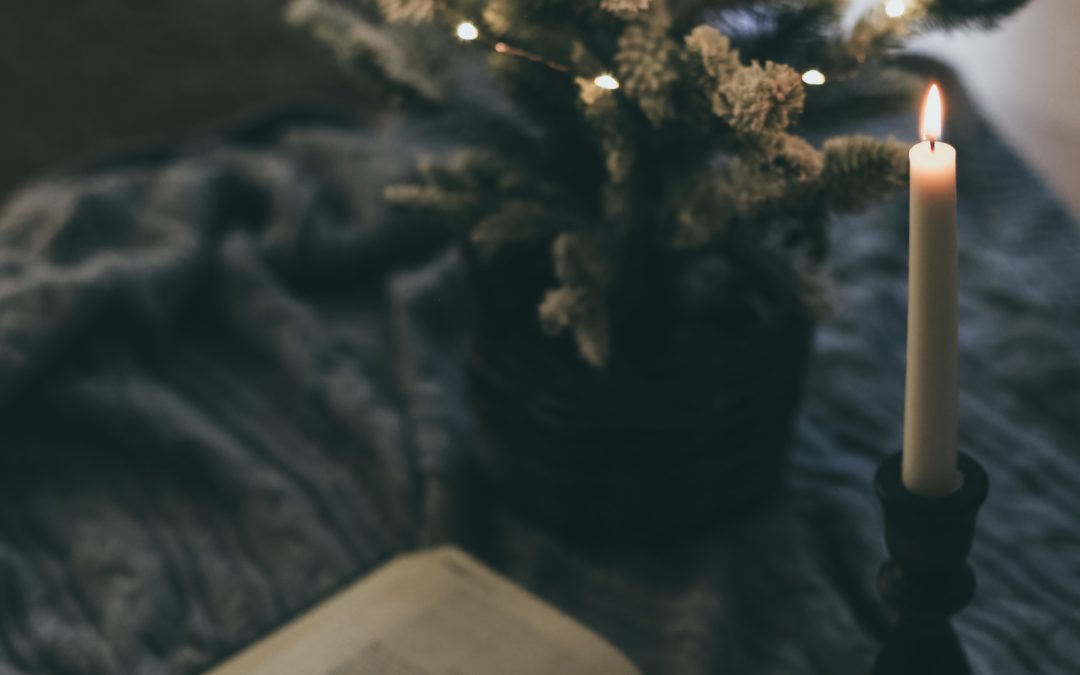 Christmas is always an exciting time of the year, full of hustling and bustling with shopping, family time and lots and lots of baking. In light of all that, it is a very busy time of year. And sometimes we can get caught up in all of the busyness and become lost and overwhelmed with everything going on around us. It is important in the midst of everything to take time to stop and remember the reason for the season – God the Father giving us the precious gift of His son, Jesus.

Because Jesus was born we can have forgiveness of sins and eternal life! What a truth to celebrate! We must be intentional to remember this truth and thank the Lord for it during the holiday season.

Here are 7 passages of Scripture to dwell on during this Christmas season: