Come Near to Me: A Devotional on Trust and Forgiveness 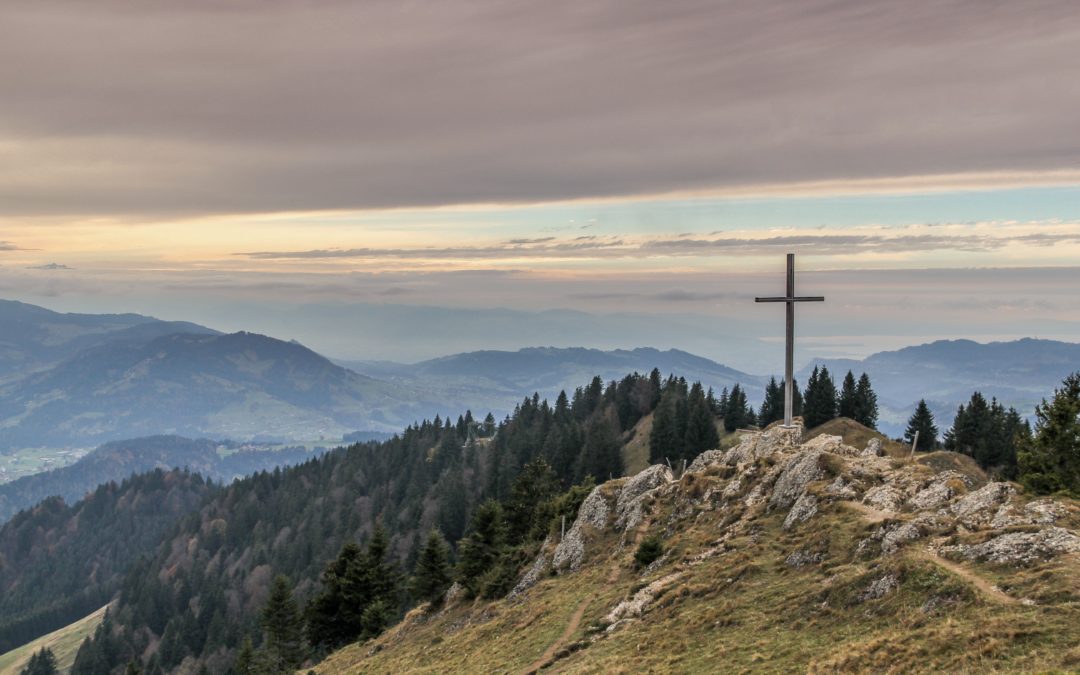 “And Joseph said unto his brethren, Come near to me, I pray you.” Genesis 45:4a

For the 2020 Summer Study, National Bible Bee participants have been exploring the theme of Trust by looking at the life of Joseph. One way that Joseph demonstrates deep trust is in his forgiveness. Although he serves faithfully, Joseph repeatedly experiences injustice. Hated and despised by his brothers, Joseph is betrayed and sold into slavery where he is wrongfully accused and thrown into prison. Years pass. Joseph is forsaken and forgotten, completely cut off from his people and his home.

However, through God’s providence, Joseph eventually ends up second in command over all Egypt. Because of a harsh seven-year famine, Joseph’s brothers come to Egypt in search of food. The tables have turned. Joseph must choose. Will he take vengeance on his brothers, or will he forgive them?

Wisely, Joseph tests his brothers first, to see if they have repented and changed. Despite their past betrayal and evil actions, Joseph forgives them, foreshadowing the forgiveness of Christ. With great character, Joseph graciously welcomes, accepts, and comforts his brothers. Weeping, he asks them to come near to him (Gen 45:4). He does not dismiss their evil but recognizes God’s hand and providence. Joseph understands that evil cannot thwart God’s plans. Likewise, we must have this eternal perspective so that we can forgive those who have wronged us.

Like Joseph, Jesus was also betrayed and wrongfully accused. Hanging on the cross beside criminals, beaten, mocked, and scorned by his accusers, he demonstrates his deep love and forgiveness. In Luke 23:34 he prays, “Father, forgive them, for they know not what they do.” While in the middle of intense suffering, Jesus looks to the Father. His forgiveness is infinite. When He forgives, he separates us from our sins “as far as the east is from the west” (Psalm 103:11-12).

If we are going to forgive like Joseph and Jesus, we need to let go of anger and bitterness, keep our eyes fixed on Jesus, and pray for grace. True forgiveness lifts people up, considers them clean, and restores relationship. Ephesians 4:32 commands, “Be kind to one another, tenderhearted, forgiving one another, as God in Christ forgave you.” Similarly, Colossians 3:13 states, “bearing with one another and, if one has a complaint against another, forgiving each other; as the Lord has forgiven you, so you also must forgive.” But apart from the power of Christ instead of us, we cannot forgive in this way.

Because Christ provides us his example, and indwells believers with His Holy Spirit, we can grow to forgive like Him. As we rely on God’s strength, and surrender our circumstances and lives to his plan, He will begin to change our perspective. Until we recognize that God will use evil for our good, letting go of hurt and anger is nearly impossible. Thankfully, there is hope for redemption even for the most broken stories. But as the Discovery Journal reminds us, “reconciliation begins with forgiveness.”