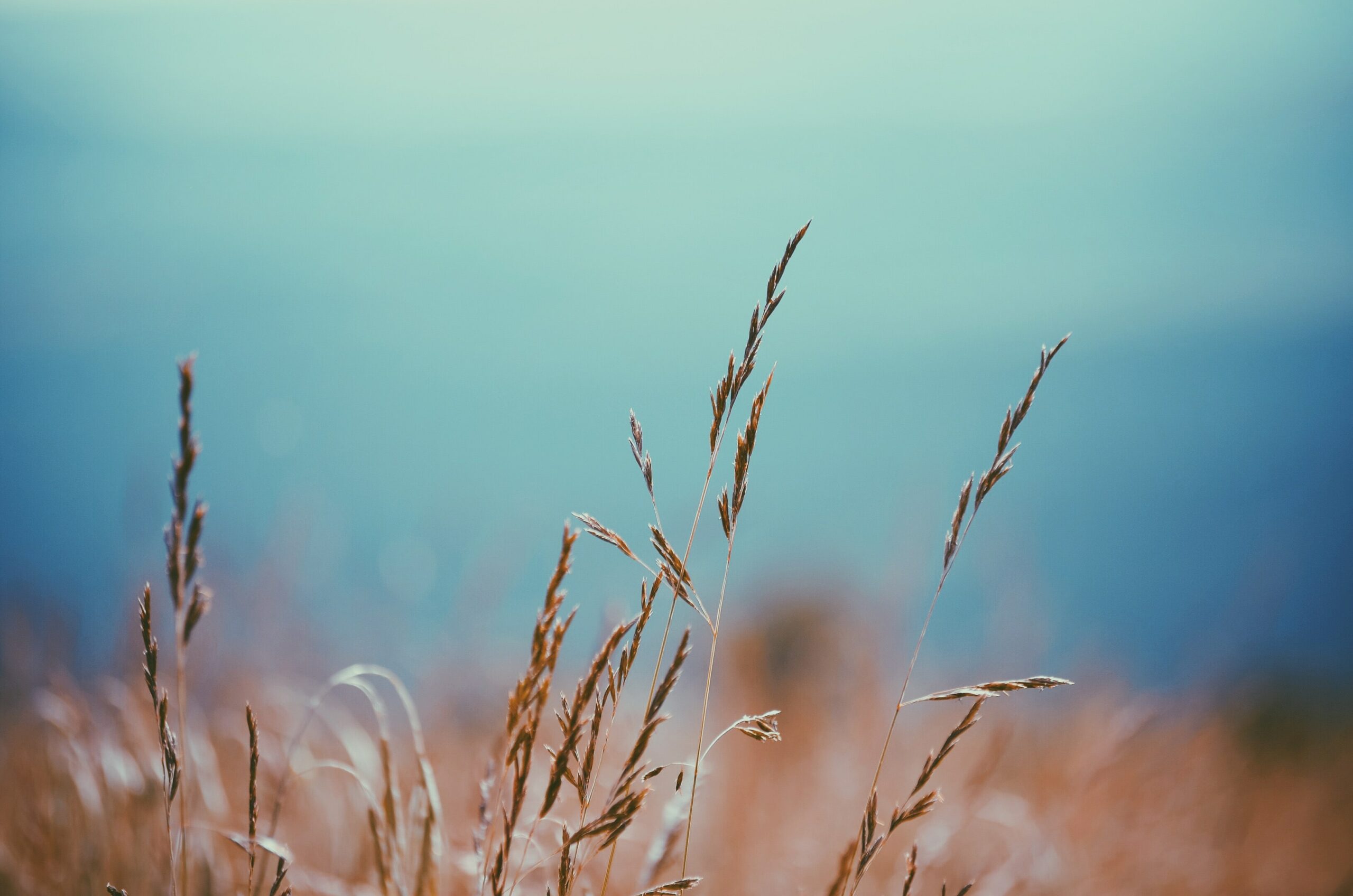 According to Noah Webster’s 1828 dictionary, ‘redeemed’ means the following: “Ransomed; delivered from bondage, distress, penalty, liability, or from the possession of another, by paying an equivalent.” A few other meanings from the more modern Merriam-Webster’s dictionary are “to change for the better”, and to “repair; restore.” And there are themes of redemption all throughout the Bible from the beginning to the end, and I would even say that the Bible itself tells one overarching of redemption — of how God sent His Son, Jesus, to save all of humanity from our major problem of sin and death!

That problem started because the first two people, Adam and Eve, disobeyed God, and then all sorts of horrible things came into the world. But even though they broke God’s law, God promised a Savior, who would redeem humanity and defeat sin and death. And even before Jesus came, God was working redemption in the lives of many, and there were lots of biblical accounts that clearly show this.

If you look in the book of Matthew, in the first chapter, it begins with a long list of people in what is called a genealogy, which is basically a long list of someone’s ancestors, and this particular genealogy belongs to Jesus. Many of Jesus’ ancestors had lives that were broken and difficult, but God’s redemption was woven in their stories as well. When you look closely at some of the names, a few that stand out are Abraham, Rahab, Ruth, and David and Bathsheba.

In the life of Abraham, God called him out of the land where he was, and told him to go to a different land which He would give to his descendants. So Abraham obeyed, but for many years, Abraham and his wife Sarah didn’t have any children, because she was barren. But God miraculously redeemed their situation, and gave them a child, Isaac!

Rahab is the next person that also caught my attention, because her story starts in Jericho, which was a city that did not believe in God, and the Israelites, who were God’s people, sent spies to that city, because they were going to conquer it. Now Rahab was living in a life of sin, but by faith, she peacefully received the spies, and they promised her that she would be spared and she was. She then married an Israelite named Salmon, and eventually one of their descendants was Jesus! God redeemed her from a life of sin and shame, and instead she is now listed among the heroes of faith in the family of God!

Another story of redemption is that of Ruth. Ruth was also from a country called Moab, and they were people who did not believe in God, but she married an Israelite named Mahlon, after his family had moved there during a famine. But soon after, her father-in-law, brother-in-law and her husband all died, and her family was left sad and destitute, so her mother-in-law, Naomi, decided to move back to Israel, but told Ruth and Orpah (her sister-in-law) to stay in Moab. But Ruth decided in faith to move back with Naomi to Israel, and stayed by her side. And after moving to Israel, God orchestrated many events in which she met and married a good man named Boaz, showing yet another time in which God redeems, turning her initial sorrow into a beautiful love story.

King David and Bathsheba is the final story from the people in the genealogy of Jesus. King David was a man who loved God very much, and he was a king who ruled Israel well for many years. Throughout his life, he trusted God in many hard times, and God helped him in his battles against Goliath, the evil king Saul, and against many other enemies of God’s people. But there was one time in his life where he made two terrible mistakes, and ended up getting one of his best soldiers killed, and then marrying his widow, Bathsheba. It was a horrible thing, and it had many bad consequences for David, but God forgave him. A few years later, he had a son named Solomon with Bathsheba, and he became king after David, and God gave him great amounts of wisdom, and through him we have the books of Proverbs, Ecclesiastes, and Song of Songs, as well as a Psalm. Even though David made a huge mistake, God still used it for good.

In this long list of people in the first chapter of Matthew, it can be easy to gloss over all of these names, but if you look closely at them, you can see God at work, redeeming people’s lives, in spite of their hardships, difficulties, and mistakes. And one of the descendants of all these people I just mentioned is Jesus, who through a miracle was born of Mary, a virgin, and he lived a perfect life for us, and died to take away our sins, so that we can be redeemed and live with Him forever in heaven. That is the greatest redemption story ever, and it is a true one. God loves each and every one of us, and wants to redeem us.

He has delivered us from the power of darkness and conveyed us into the kingdom of the Son of His love, in whom we have redemption through His blood, the forgiveness of sins. -Colossians 1:13-14 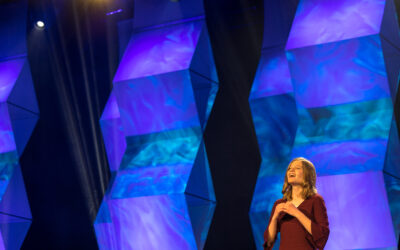 Why Should I Proclaim Scripture Publicly?

Read. Study. Memorize. Meditate. Recite. Most of us are aware, at least to some extent, of the power and importance of Scripture in our own lives as we practice the aforementioned disciplines. We know that God's Word blesses and sanctifies us as we spend time in it.... 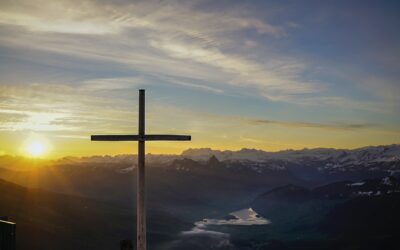 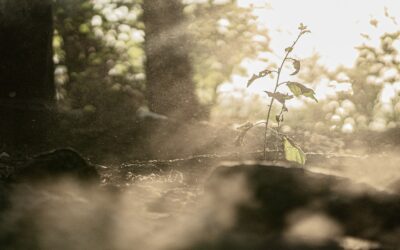 How to Handle Trials according to Scripture

Trials and tribulations. They're present, they're expected, and they're certainly not foreign to us as Christians living in a sinful world. We, like our Savior, could probably even say we're well acquainted with them and the griefs accompanying them (Is. 53:3). But... 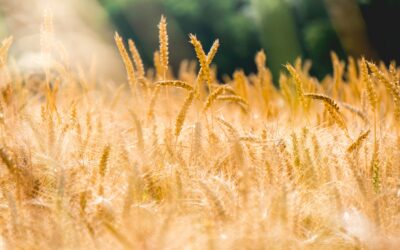