The Spirit that Bears Witness 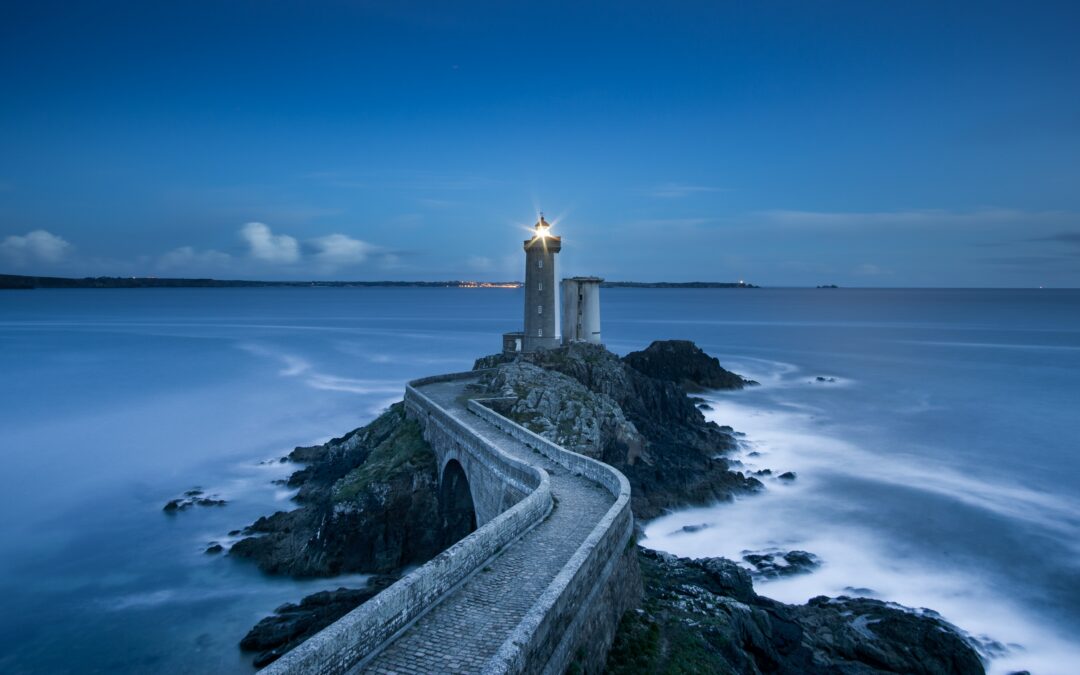 There are many ways in which they are connected. For example, 1 John 5:6 says, “This is he that came by water and blood, even Jesus Christ; not by water only, but by water and blood. And it is the Spirit that beareth witness, because the Spirit is truth”. The Spirit is the one who bears witness. It is here we find the answer to the question, “How are we as Christians able to be called ‘witnesses’ in the same sense as the apostles even though we weren’t around to actually witness the death, burial and resurrection of Jesus Christ?” The reason is that we have the witness within us, the Holy Spirit, who was sent to testify of and glorify the name of Christ (John 16:14). It is by Him, the Spirit of truth, that we are guided into the truth, and so He can guide others into the truth through us (John 16:13).

A perfect example of this happening in real life is in Acts 8. There, we see Philip guided by the Holy Spirit to approach the chariot of the Ethiopian eunuch (Acts 8:29). There was no way Philip could’ve known that he was reading an Old Testament prophecy or that he was a high ranking official that could bring the gospel back to his country or that he would hear and believe the gospel. It was because of the guidance of the Holy Spirit that Philip approached him in the first place.

Philip’s encounter with the eunuch demonstrates perfectly what witnessing through the Holy Spirit looks like. When Philip asks if he understands what he’s reading, the eunuch responds with a very revealing statement, “How can I, except some man should guide me?” (Acts 8:31). On his own, the eunuch could not see the glory of Christ in the scriptures. It is then that we see Christ’s promise in John 16 fulfilled so precisely. Just as Jesus promised, the Holy Spirit guided the eunuch into truth through the words of Philip, resulting in the glorification of Christ. Philip was able to be a witness to the eunuch because he had the witness in him.