To Know Christ: An Alumni Testimony 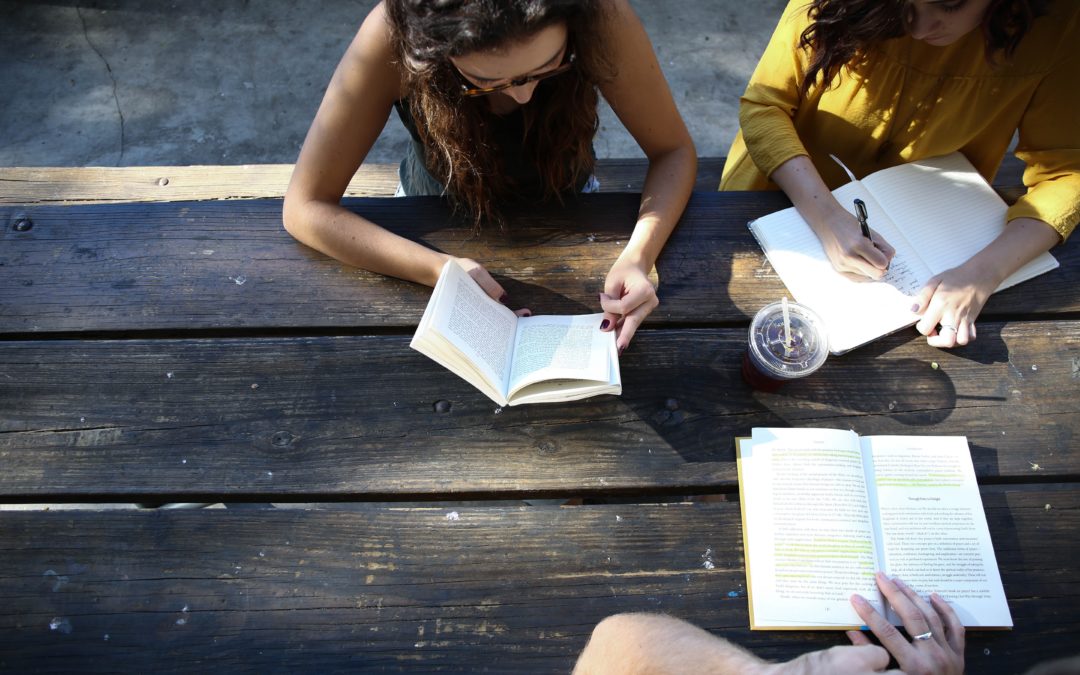 It was my last year competing in the National Bible Bee Competition before I aged out. For the past 10 years I had competed, 10 years doing the Summer Study and 5 years competing at NBBC. Thousands of verses memorized and hundreds of hours dedicated to studying and preparing for the competition. I was feeling pressure. All those hours preparing and not one year had I ever gotten recognized, never had moved onto the semi finals, never had gotten the perfect oral award, never had been picked for the gameshow. I was in a battle with myself. “Lord why would you never allow me to move up after putting in all this time and work? Just let it happen this one year, my last year…please!”

The book we were supposed to study for NBBC that year was the book of Philippians. And as I had in previous years, I decided to memorize the whole book. Getting into memorizing chapter 3 struck me,

“But what things were gain to me, these I have counted loss for Christ. Yet indeed I also count all things loss for the excellence of the knowledge of Christ Jesus my Lord, for whom I have suffered the loss of all things, and count them as rubbish, that I may gain Christ and be found in Him, not having my own righteousness, which is from the law, but that which is through faith in Christ, the righteousness which is from God by faith; that I may know Him and the power of His resurrection, and the fellowship of His sufferings, being conformed to His death,”

Was that my heart’s cry – to know Christ? Here I was memorizing and studying the Bible and yet I was concerned about being recognized, about receiving an earthly prize that would soon perish and fade. The Lord convicted my heart by exposing my priorities. I had lost my focus on the true prize – knowing Christ more. What more could I ask for? Knowing Christ,  that is truly the greatest prize.

I asked the Lord for forgiveness and to help me keep my focus throughout the rest of the competition. It still was not easy, there were times when I was tempted to put the competition on a pedestal and want to be recognized for the work that I was putting in, but through it all the Lord gave me grace. God taught me so much through the memory passages I learned that year and through studying the book of Philippians, truths that have stuck with me.

At NBBC I did not move up to the semi finals or receive any awards, in fact I placed lower that year in the competition than I had in all the previous years of doing NBBC. But by the Lord’s grace, I am able to look back on all those hours of studying and memorizing and not view it as a waste or in vain. I learned about Christ, who He is and who He desires me to be as His child. I do not look back on my years of doing Bible Bee with regret, but rather with thankfulness. Thankful that the Lord gave me that time to spend so many hours learning from His Word and thankful for how He used it in my life to draw me closer to Him.  It is never in vain to spend time in the Word. Knowing Christ truly is the greatest prize.

What things were gained to me, these I have counted lost for CHRIST.