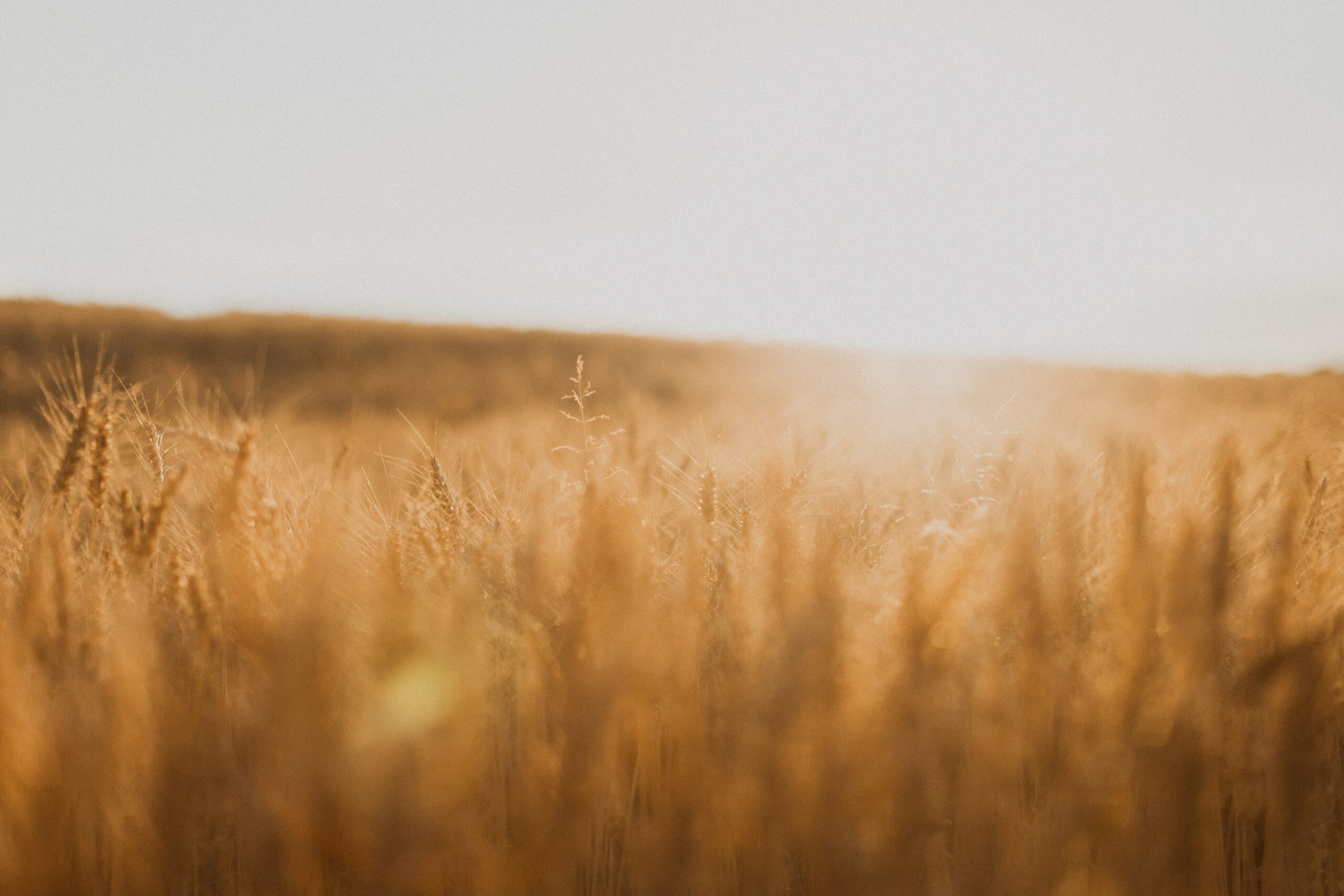 Meet Dylan George, a 20-year-old National Bible Bee (NBB) alumnus from Missouri. Dylan lives on a small farm with two dogs, three cats, fifteen goats (a number which changes frequently), and roughly fifty chickens. He also has lots of hobbies which include playing the piano, working on his farm and of course, studying and memorizing God’s Word. In his free time he also enjoys socializing with his friends from the NBB. He says, “Having a friend group that values the Word of God as I do is so encouraging.”

“Lately I’ve been reading through the book of Hebrews, and have gained many new insights in what it means to be redeemed by Christ! The Hebrew recipients of the letter were being faced with many temptations to go back to the old ways of Judaism to find redemption. Their eyes were drawn away from Christ by sacrifices, laws, and ordinances, which were ironically the very things that were supposed to point them to Christ. We also face many of the same temptations today when we feel the need to redeem ourselves by what we do, rather than resting in Christ’s redemption. His redemption is sufficient, and thinking otherwise or doubting Him is pure folly which Hebrews so eloquently and logically proves.”

He’s lived in four states, in three different regions of the US

Maybe you’re on the fence about Bible studying or memorization. You’ve seen others fully dedicated to it, but you aren’t sure how far you want to take it in your own life. Dylan would like to encourage you with these words, “Just jump in and let God work through the study. When I started, I didn’t initially see the value in it either, but over time I began to realize more and more how much I needed the study, the memorization, and the rigor to really grow in my relationship with God. Make the commitment to start memorizing for a certain amount of time each day, or to use a certain portion of the day to do an inductive study of the Word. God guarantees it will not return void!”

How will you choose to immerse yourself in God’s Word and let Him reveal Himself to you, today? As Dylan concludes, “I didn’t truly realize the power and worth of God’s Word until I spent a lot of time in it, and coming to realize that has been probably my biggest lesson from NBB.” 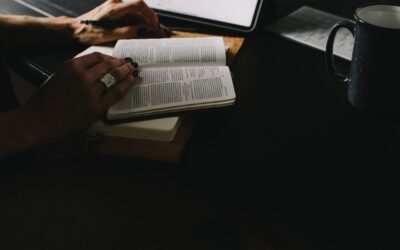 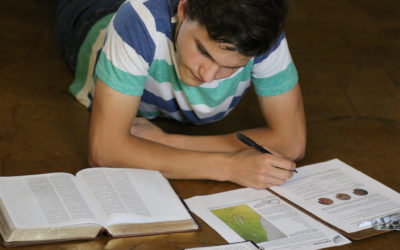 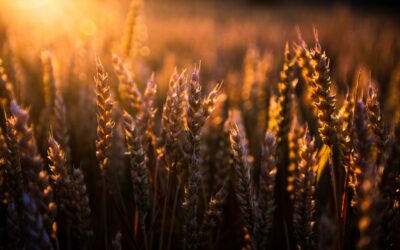 A tragedy. A big decision. A romance. A storybook ending. These are some of the things we see in movies or read in books, but this is what really happened many years ago, in the book of Ruth. The Tragedy In ancient Israel, there was a seemingly happy family in the... 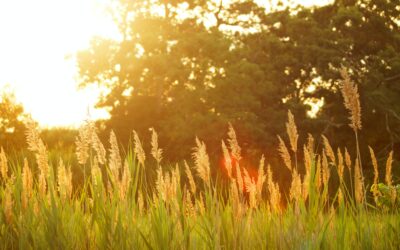 Say hello to Hannah Kohner, a 19 year-old National Bible Bee alumna, and one of your 2022 Alumni Service Team members. Hannah participated in the National Bible Bee (NBBC) in 2019 and 2020, before aging out. She currently lives in Minnesota, where she gets to enjoy...