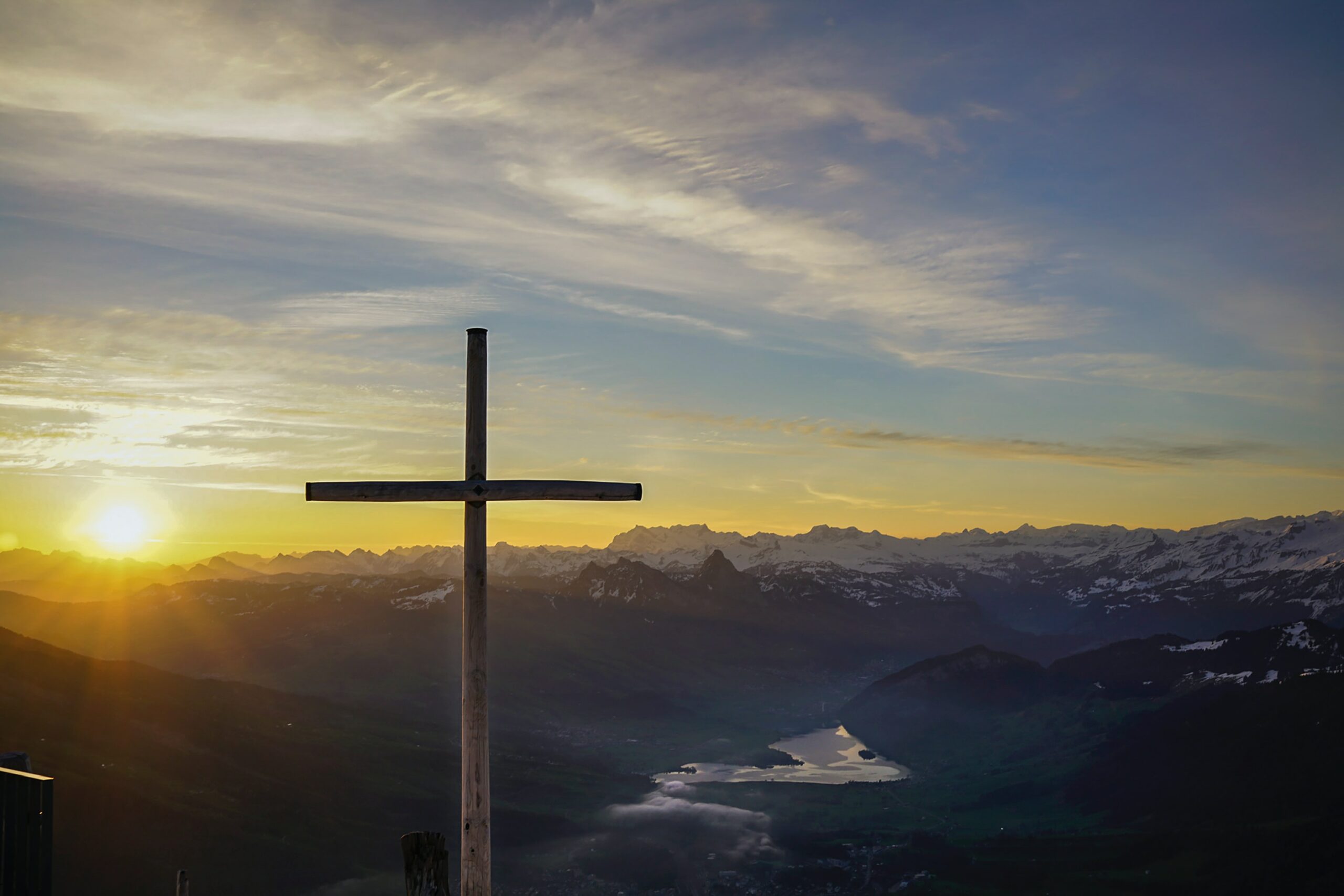 Through the Summer Study, we have seen the roles of redeemers-that of redeeming land, redeeming people out of slavery, restoring a family line if a man had no sons, and that of a blood avenger. The Book of Ruth provides a glimpse into what this looked like in action. As Elimelech had no sons, Boaz fulfilled the role of redeemer by resurrecting Elimelech’s family line and restoring his land back to his descendants.

God in his mercy provided these redeemers under the old law. As I study about redeemers and the people they redeemed, two things stick out: one, the redeemer’s job was not easy. Doubtless many times it was inconvenient not to mention expensive, considering the redeemer’s duties of buying land and people back out of servitude. Often a redeemer would have to make a sacrifice in some way to fulfill his role. A redeemer had to be willing to help the people who had fallen into trouble, as we see Boaz was. Secondly, the redeemed were helpless. When a person came to poverty, slavery, or anything else that required a redeemer, they had come to a point where they could not save themselves. They were dependent on the redeemer helping them out of their bad situation.

When I see the relationship between the redeemers and the redeemed in the Old Testament, I think about Jesus, our Redeemer, and the relationship between his people, the redeemed. Jesus fulfilled the role of redeemer in every way. Instead of physical land, we have been promised an eternal inheritance. 1 Peter 1:3b-4 says, “According to his great mercy, he has caused us to be born again to a living hope through the resurrection of Jesus Christ from the dead, to an inheritance that is imperishable, undefiled, and unfading, kept in heaven for you…”

Hebrews 2:15 tells us Jesus redeemed us from slavery: “…and deliver all those who through fear of death were subject to lifelong slavery.”

And just as a redeemer was to resurrect a family line, Jesus has allowed us to be part of his family. Galatians 4:4-5 says, “But when the fullness of time had come, God sent forth his Son, born of woman, born of woman, born under the law, to redeem those who were under the law, so that we might receive adoption as sons.” And Jesus fulfills the role of blood avenger for us; in Revelation 22:12, Jesus states he is coming soon with his recompense with him to repay each according to what he has done.

Instead of men, Jesus is now our Redeemer, and through him we can live eternally and be part of his family! And yet at what a cost for him. Put yourselves in Jesus’s position for a moment. The One who created the world left his heavenly dwelling, put on the form of the people he had created, and humbled himself by becoming a servant.

Throughout his life he taught us to live as his people and served others. Then he became obedient to the point of death on a cross, and took upon himself the sins of the people he created, redeeming them through his blood. And did we deserve it? No, not by any means.

Romans 5 describes us as being weak, ungodly, and sinners. Colossians 1 mentions that we were alienated, hostile, and evil. We were completely helpless. We could do nothing to save ourselves. And yet “upon him was the chastisement that brought us peace, and with his wounds we are healed.” (Isaiah 53:5) He didn’t have to. But he did. Just because he loved us.

It is truly amazing to reflect on the love and grace that was showered upon us that we did not deserve. Through Christ, our Redeemer, we have been given everything we need. If we accept his free gift of salvation, we are adopted into his family, delivered from slavery, and given an inheritance. Titus 2:14 says, “…who (Jesus) gave himself up for us to redeem us from all lawlessness and to purify for himself a people for his own possession, who are zealous for good works.” Such a Savior is worthy of all our service and admiration. May we say with the living creatures, elders, and angels around the throne in Revelation 5:12:

“Worthy is the Lamb who was slain, to receive power and wealth

and wisdom and might and honor and glory and blessing!” 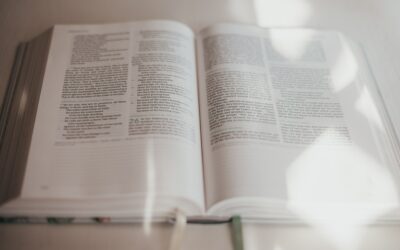 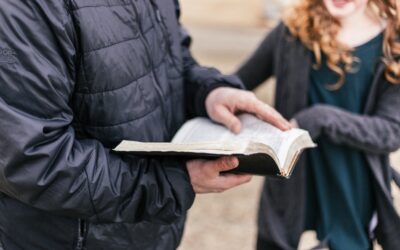 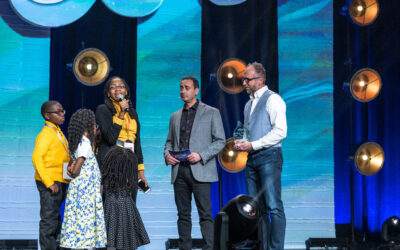 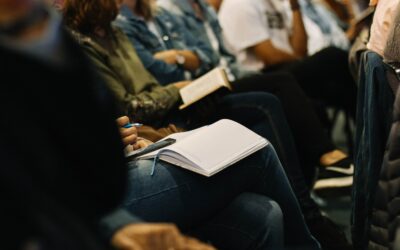