A God Who Never Changes: A Participant Testimony 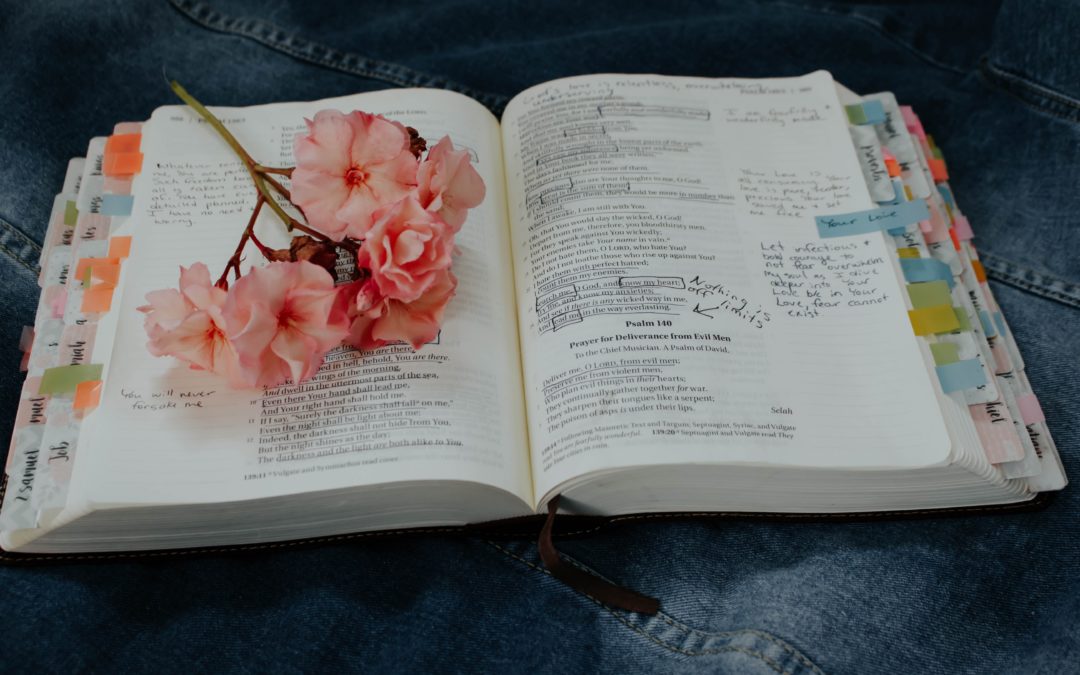 Joyce Lu is an inquisitive freshman and aspiring neuroscientist, and she enjoys music, memorization, and watermelon. Having been privileged to study the Word through the National Bible Bee for 11 years, she counts it as one of her greatest blessings. Today, she shares some insights from her personal experience in the NBB 2020 Summer Study.

From riches to rags, from power to poverty, from being the adored son to the accused slave, he experienced it all. Trust God? How could he trust God in circumstances so dire, so dark, and so disheartening? Yet Joseph’s unrelenting faith in God illustrates a simple but profound truth: our trust in God is never dependent on our turbulent circumstances. Instead, it is built on God Himself, the One who is always faithful and who never changes..

This year started out pleasantly peaceful but quickly went downhill. COVID-19 drastically changed our day-to-day habits. Amidst copious cancelations, one of my consolations was that staying at home gave me more time to study for the National Bible Bee. As strange of a solace as it is, for some of us, the National Bible Bee is our life.

Twelve years ago, I had just reluctantly begun my National Bible Bee journey as a clueless seven year-old who had never before encountered a cross-reference, much less read a Greek word. Although inductive Bible study was for me a muddled learning process, God opened my eyes to the treasures of His Word. I was also encouraged by the many wonderful partIcipants who dedicated so much time to studying Scripture. I was blessed to compete in the NBBC during those years, again, spending more time in deep study. The competition motivated me to work harder and to study better. Each year, I tried to improve; to rank higher; to reach my goals.

Unfortunately, I never satisfied my goals. They were like a moving target, running away before I could even take a glimpse of them. Next year, I always told myself, it’ll be different. After 10 ”next years”, I arrived at my final “next year”. Soon after, NBBC 2020—in its usual form—was canceled. My dreams and hopes for the final “next year” quickly vanished away.

In the midst of my internal conflict, we studied the life of Joseph from the book of Genesis. From a human standpoint, Joseph was an unfortunate person who had a disastrous life. Almost everything that could go wrong went wrong. His brothers betrayed him. His master’s wife falsely accused and imprisoned him, his life barely spared. His fellow prisoner rewarded his favor by forgetting about Joseph for two years. Yet despite such horrors, Joseph maintained a steadfast hope in God. Joseph’s fervent trust in God was not based on his stellar character or even his faith. It was built on the unchanging character of God.

Joseph’s God is our God. Joseph’s circumstances had rapidly spiraled downhill, but that changed nothing about his sovereign God. In fact, it showed even more about how God is in control and how man can unreservedly trust in Him. Later in the book of Genesis, God saw to it that Joseph was blessed. Those who sold him bowed down to him, and a great deliverance was accomplished through Joseph.

As I reflected on these truths, I realized that like Joseph, though my circumstances have changed, my God has never changed. Time and time again in Scripture and in our lives, God has proved Himself trustworthy. Although this year is not like how I anticipated, I have learned that I can choose to place my trust in Him. There is no mountain too tall for Him, no problem too complex for Him, and certainly no difficulty too great for Him. We can trust in God as we declare together that what was meant for evil, God intends it—and sees to it—for good.