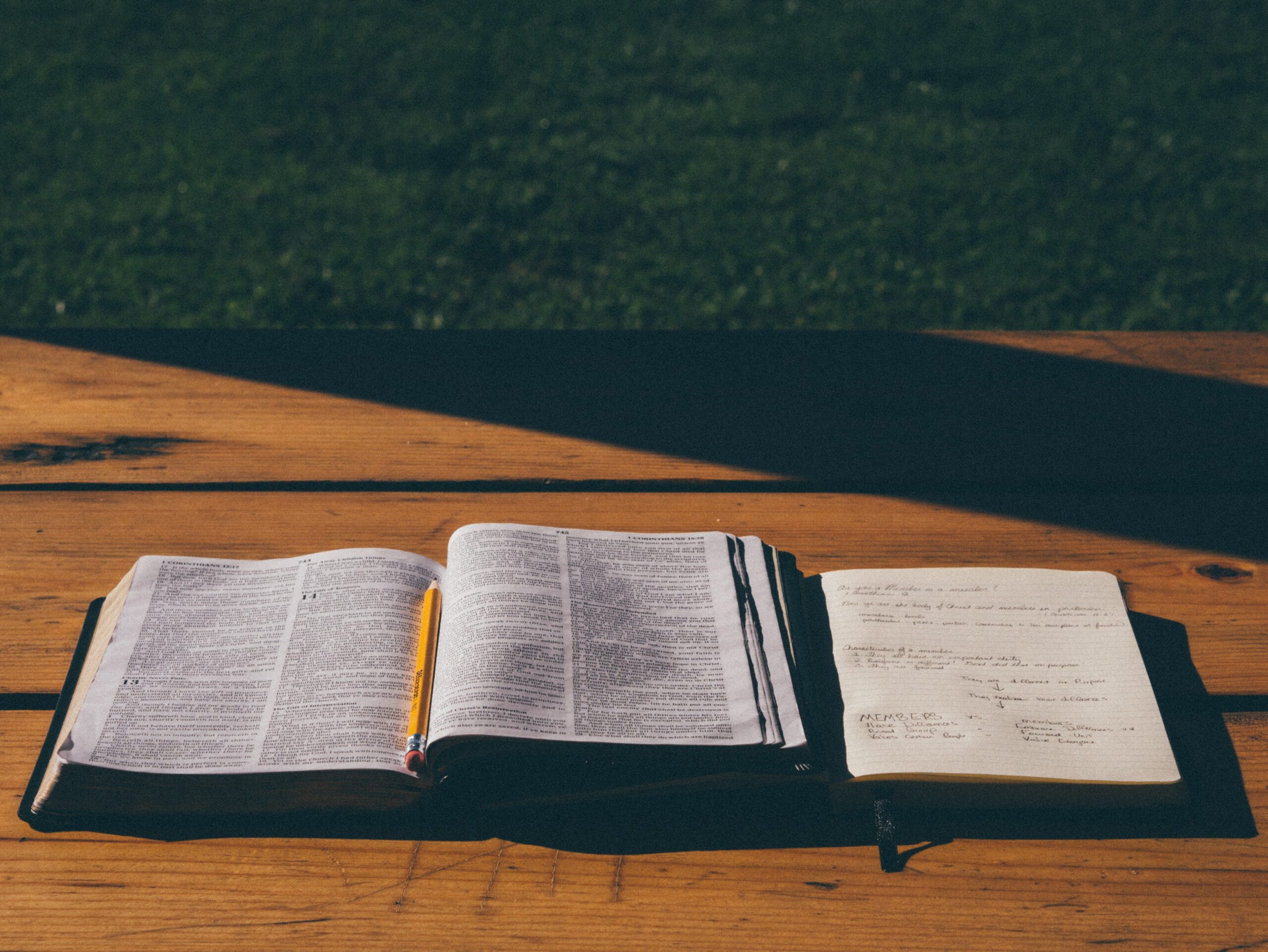 The Lord has used the National Bible Bee (NBB) to enhance my spiritual life in so many ways, even though I’ve only participated for the past two years so far. The things that I have learned during the NBB Summer Study tend to trickle down into experiences during the fall season. I know that whatever it is I may face, I’ve been equipped.

Having Scripture memorized allows me to always have God’s truth with me. Knowing how to study the Bible properly has helped me discover how specific passages apply to my life and obey them. This is why we need to know God’s Word and hide it in our hearts.

When trials come our way, such as disappointment, we can cling to God more and resist the enemy. And that’s what I learned during the National Bible Bee season of 2021, but let’s start from the beginning.

The Summer Study in 2021 started very well. I loved studying Acts 1-11 because my dad had just finished studying Acts for Bible college and told my family and I so much about it. The apostle’s boldness and determination to share the gospel despite persecution was absolutely awe-inspiring. On top of that, I had a study partner for the first time, who I “met” through her new blog. Every Wednesday that summer, we would meet over Zoom to talk about what we had been learning, recite our passages, and quiz on information from the Discovery Journal. We would always get distracted, talking about how much we would love to qualify together and meet each other!

However, it didn’t take long for the difficulties to come and the enemy to start poking his head around.

Beginning in July, my perfectionism spiked like never before. With my focus on qualifying increasing, I began creating high expectations. From sunup till sundown, I was doing NBB: going through Quizlet sets, taking practice tests, reviewing my memory passages on Scripture Memory, and barely taking breaks. Whenever I messed up, I would get angry with myself and think about how I didn’t deserve to qualify. There were so many days when I cried in bed at night and wanted to quit. I began wishing that I had never heard about the NBB. But despite the lies that the enemy was throwing at me, the Lord kept nudging me to keep going because He had a plan in mind, even though it differed from what I had planned.

When it was time to take the Qualifying Test, I felt very unprepared, though I surprisingly finished the 200-question test with 34 minutes to spare, even after reviewing my answers. In the end, I was confident that I would qualify, especially since I thought that I got 15 questions incorrect. Though things shifted when the rankings were released a few days later.

On August 18th, I hurriedly ran to my laptop once 6 o’clock hit and logged into the dashboard, and my excitement was watered down when I saw what I didn’t expect:

After I broke the news to my family, I saw that my study partner had messaged me on the NBB Social Community, asking if I had qualified. I replied with a “No”, and asked her if she qualified. I immediately burst into tears when she replied with a “Yes”. The dream that we had talked about all summer long was gone.

I was so upset, telling myself that I should’ve studied differently and because I didn’t, I didn’t deserve to qualify anyway. I was also angry with my study partner because it felt like she was going on a journey without me. I didn’t understand why God again didn’t allow me to qualify, mainly because I studied harder than in 2020. Yet, I was too blinded by the darkness to see the light at the end of the tunnel. But God was at work behind the scenes.

A couple of days later, I decided to take a hiatus from my blog so that I could process everything. And you know what I did daily for a whole week? I spent more time with God. I would spend hours in the afternoon saturating myself in God’s Word and His holy presence and getting back into Scripture memory. Then slowly, I began to heal from all of the emotional hurt.

The anger and jealousy toward my study partner began to fade. Those negative thoughts about myself ceased. I began to realize that my not qualifying was glorifying Him. And because of the extra time I spent with God, I was able to tell my friend “Yes” to helping her study for Nationals after God nudged me numerous times.

I’ll never forget when my friend later told me how much my helping her was a blessing and that she was grateful for me. But to be honest, it was also a blessing for me because I got to encourage her on a different level. I prayed for her on the discouraging days, cheered her on when she passed a practice test and talked with her when she needed a little pick me up. I’m so thankful that I got to see first-hand the growth in her faith, and how God used her participation to bring her closer to Him.

“But grow in the grace and knowledge of our Lord and Savior Jesus Christ. To him be the glory both now and to the day of eternity. Amen.” -2 Peter 3:18

My friends, we will never be able to escape trials, no matter how much we may try to run away. But we should never flee the struggles because they strengthen our faith and cause us to rely on God like never before. We realize even more that we are weak without Christ, and it’s only because of Him that we can fight these battles.

Disappointment is not easy. However, we must remember that God works through everything we face in life. Therefore, surrender the fight to the Lord by getting on your knees. Although we may not understand His purpose right away or even at all, we can trust Him because His ways are always perfect.

“The heart of man plans his way, but the LORD establishes his steps.” -Proverbs 16:9

Our small minds cannot comprehend His thoughts and ways because they are higher than ours (Isaiah 50:8-9), so all we can do is trust Him. The perfect plan He has for each of us will include hardships, but we can still count it all joy because He remains faithful.

Never give up on doing the hard things because God will use them for great things and for His glory. 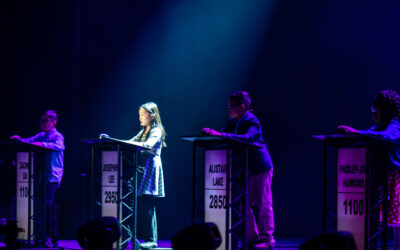 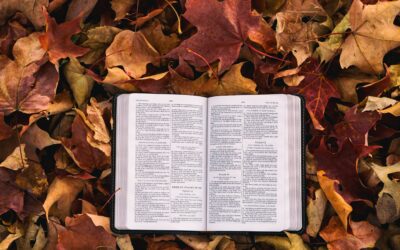 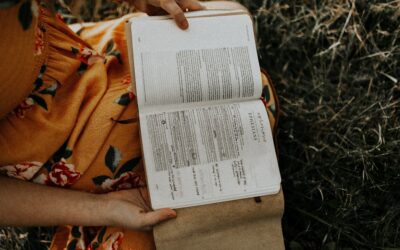 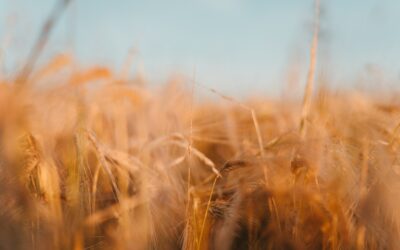